Looking for a bit more power from your Diesel powered vehicle?, What about 20% plus more and save money on fuel too?

Diesel vehicles numbers have multiplied significantly in recent times, largely as a result of engine technology improvements. They are now far less noisy, have significantly more power, emit less emissions and are actually reasonably cost efficient to run than ever before.

However despite all these recent improvements, for numerous reasons, manufacturers purposely don’t maximise the horsepower outputs delivered from their engines. So for those who like that extra torque, there is a whole industry dedicated to taking your money, so do your research and prevent yourself  making the same mistake i did.

There are numerous power chips on the market, but not until you have purchased and fitted it do you really know what you have purchased.  This is based on my personal experience having shelled out big after much research, only to find that despite having cut and soldered into the factory wiring loom, my 05 Toyota Hilux now had issues previously never experienced. Despite repeated attempts to get the Queensland  company ‘Chip Torque’ to overcome these issues, it was never resolved. Finally i decided to do more research and chose the Steinbauer system, it felt good to finally repair all the cut wiring around my engine management system and simply plug this unit in mating up with all the factory plugs. This system manipulates the injector duration, (length of time the injector stays open) the same way the factory computer delivers power, unlike most power chip companies who simply increase rail fuel pressure putting unnecessary loads on fuel system components.

In my experience the Steinbauer package has delivered a much smoother and cleaner torque curve, has eliminated previous starting issues, was simple to fit and can be removed at anytime leaving no trace of fitment, certainly imperative if still covered by manufacturers warranty. 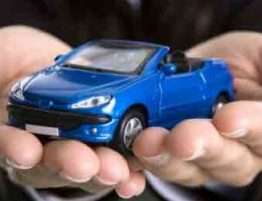 Get Smart,  Follow Mark’s ’5′ Simple Tips Before Buying Your New ‘Used’ Vehicle. (it is…
Posted in: Blog, Buying a Used Car?, Car Hints and Tips 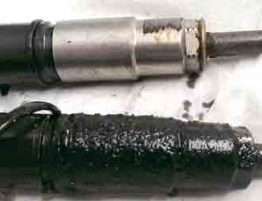 If your Toyota Hilux or Prado Turbo Diesel 2005 on emits large amounts of grey or…
Posted in: Blog, Technical Fixes 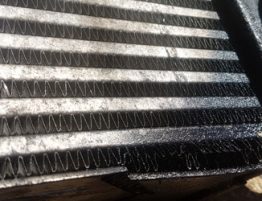 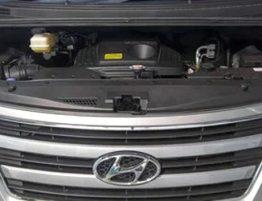 We have recently witnessed a repetitive issue with Hyundai iLoad and H-1 Diesel vans, often…
Posted in: Blog, News 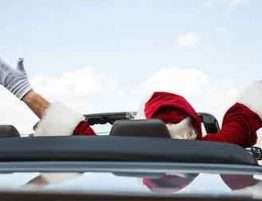 0 Comments
The Marks Auto Care mechanics workshop Mona Vale will be open to assist with your…
Posted in: Blog, News 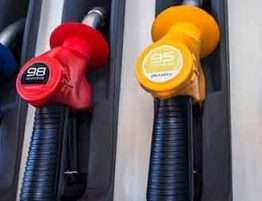 Save $$$$.$$, Contact your dealer, get a quote, then consider contacting us for a likely cost…
Posted in: Blog, Technical Fixes 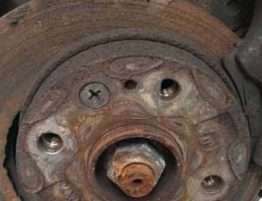 My youngest child’s Kindergarten teacher suggested we check her brakes, she said, ‘they don’t feel…
Posted in: Blog, Car Hints and Tips, Tips 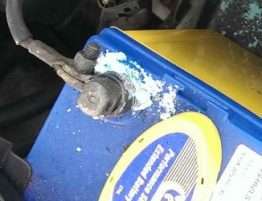 Car batteries sometimes emit a white or blue crystallisation around the posts as a result…
Posted in: Blog, Car Hints and Tips, Tips